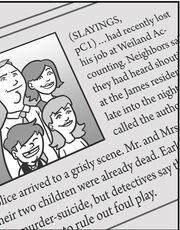 "This is not the life I chose. I'm relatively sure Einstein spent zero time as part of a giant angry chicken's nest."
―Robo, Flight of the Terror Birds 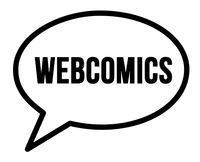 About this footer • Edit footer

Retrieved from "https://8bittheater.fandom.com/wiki/Sardapedia?oldid=20750"
Community content is available under CC-BY-SA unless otherwise noted.